In addition to providing homes with renewable gas the project will also store hydrogen for conversion into on demand electricity and for refuelling hydrogen powered vehicles.

Energys Australia was selected by Jemena in 2019 as the turn key supplier  of the electrolyser package used to convert renewable electricity into green hydrogen gas. The initial installation is a 500kW electrolyser in a 1MW enabled container allowing for future expansion with a further electrolyser stack at any time. Energys worked closely with the electrolyser OEM Cummins / Hydrogenics to deliver a containerised, modular electrolyser system.

In a market that is becoming increasingly flooded with new players Jemena chose to engage Energys for the supply of its electrolyser. 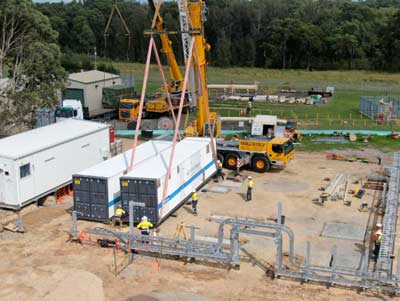 The Western Sydney Green Gas Project is designed to prove that green hydrogen has a pivotal role to play in decarbonising Australia’s energy market. By converting excess solar and wind energy into green hydrogen gas the project effectively acts as a battery, storing this excess energy for later use.

Hydrogen’s ability to act as an energy storage medium makes it an extremely attractive option for converting variable renewable energy sources into multiple forms of on demand energy supply. 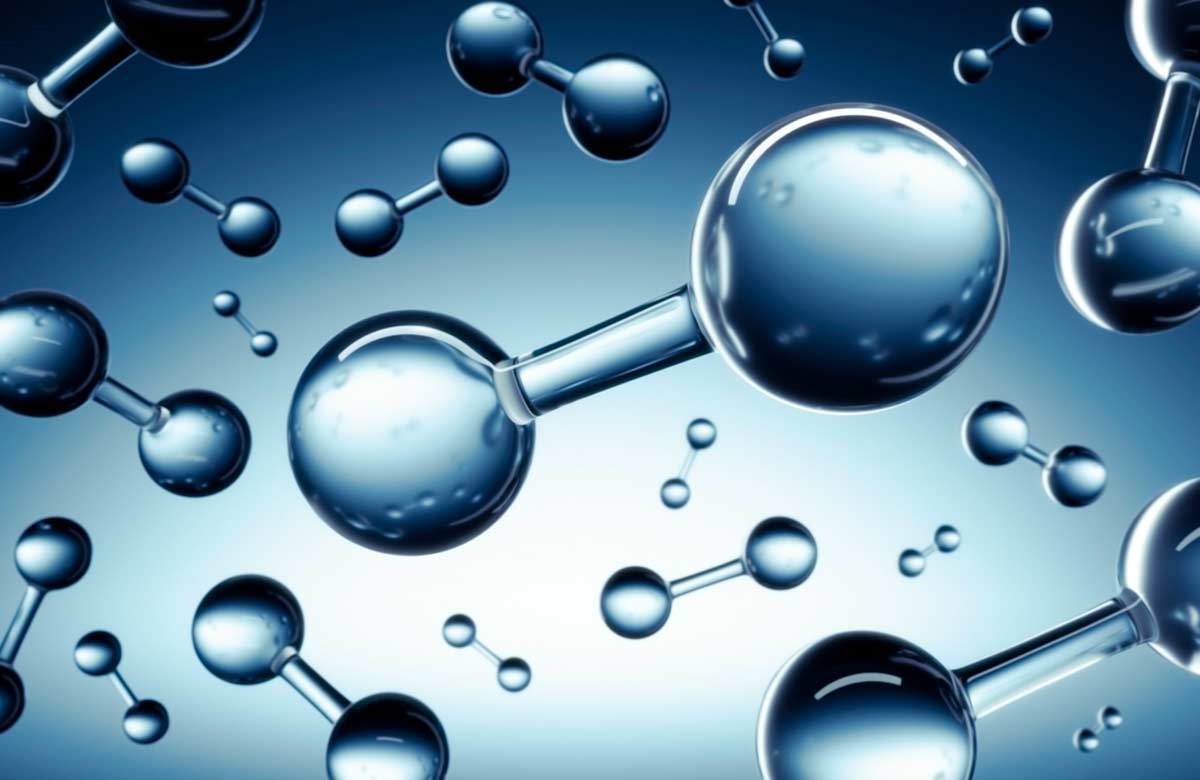